Rita’s career highlights include being salesperson of the year at Pearson Education for three consecutive years, selling more than $178 million of products to the higher education and K-12 markets, leading the acquisition effort for more than 50 STEM titles, and forming revenue-producing alliances with more than a dozen of the industry’s largest publishers and distributors. She has been responsible for double-digit sales growth for at least six years at two different major publishers.

She served as the CEO of four Arc portfolio companies and has led company sales, acquisition, alliance and marketing efforts for traditional print, technology, and online products for some of the industry’s largest publishers.

Along with co-founder Kevin Custer, Rita is a guest lecturer at the Harvard Graduate School of Education’s Entrepreneurship in the Education Marketplace. She currently serves as a Business Mentor at Learn Launch, Boston’s Ed Tech Startup Accelerator.

Ferrandino shapes government policies and decision making at the federal, state and local level. As the former-Executive Director of the Elementary Science Coalition, Ferrandino built federal support for elementary science education. In 2012, she was selected as a Presidential Elector for the State of Florida.

Rita Ferrandino is one of the most prolific commenters in the Florida education world. Her expertise is often tapped as panelist on Florida This Week, a PBS production where she received an Emmy award nominee in 2012. Tampa media named her one of “8 in 2008 to Watch” and in February 2009, she was honored as the cover story in West Coast Woman Magazine.

Rita has deep roots in local, state and national politics. Check out her photos: 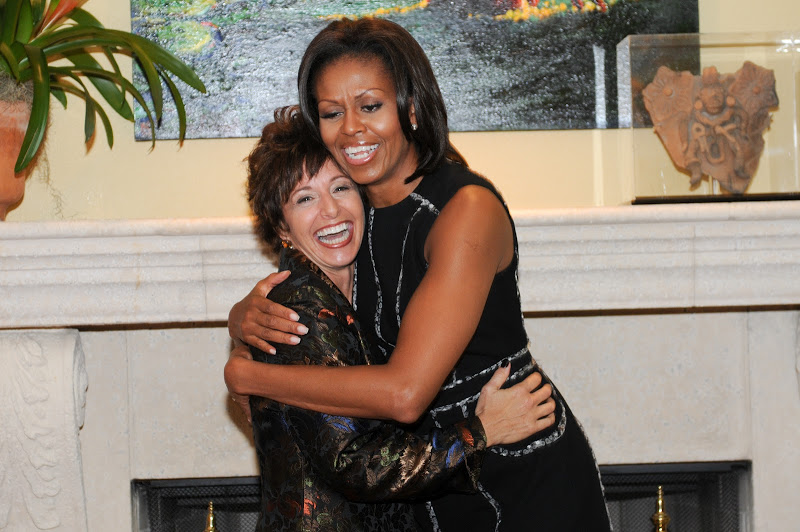 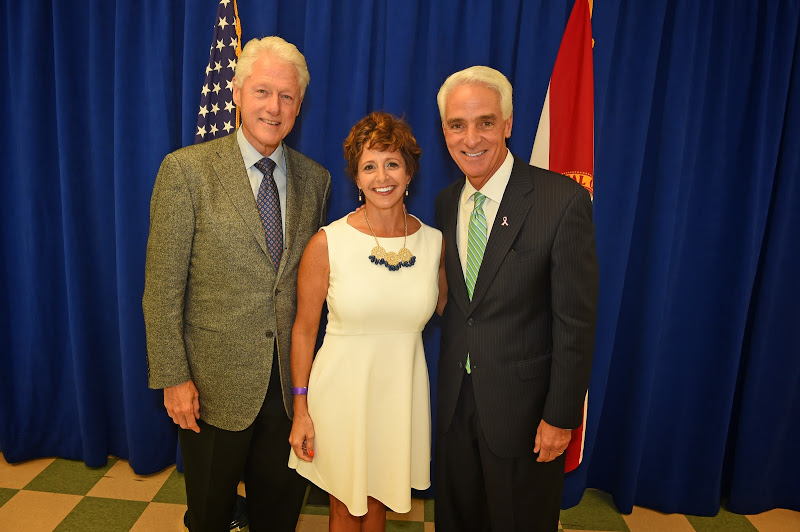 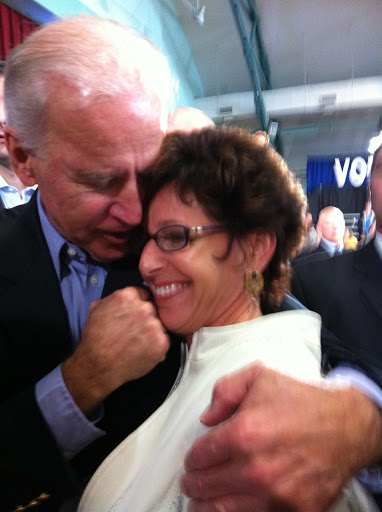