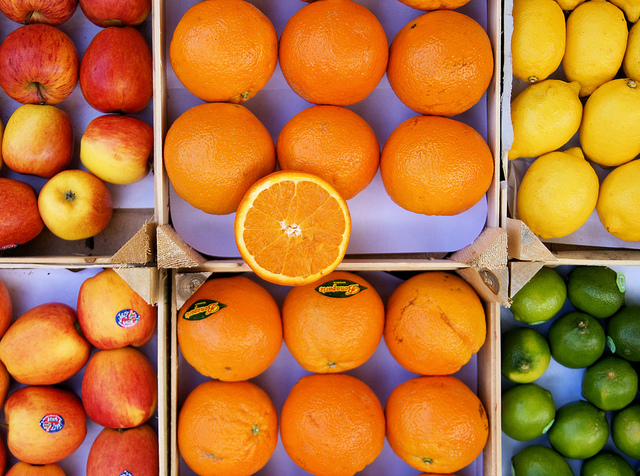 In 2015, there is little argument about the merits of having a diverse board of directors – including the fact that companies with at least one woman on their board had better returns than companies with none, as this Bloomberg editorial points out. Yet the percentage of women on boards continues to lag significantly, with women making up only 18% of directors for S&P 500 companies. And while almost all of those companies have at least one woman on their board and more than 80 percent have two or more women, tech companies fare worse, with more than 40 percent of the top 150 Silicon Valley companies having no women on their boards.  Part of the issue is a smaller pipeline for women in STEM fields, with only 20 percent of computer-science degrees currently going to women, compared to 37 percent in 1985. Still, short of quotas, companies should make board diversity a priority as much as possible.  Arc founders serve or have served on more than 40 corporate and non-profit boards.  Rita currently serves on two corporate boards and has the capacity to add one additional board seat.