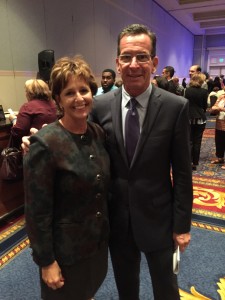 ED-Lection 2016 With the Presidential race gearing up, Arc will track candidates’ education policy positions. Stay tuned for more in the coming months and into next year.

Elections, Education and Evidence What role will evidence play in the 2016 election? As narratives about an evidence agenda for government policy have risen in prominence, advocates of particular policies are increasingly likely to justify their positions based on findings from research.  But they all too frequently, to adapt a line Vin Scully used about sports statistics, use research like a drunk uses a light post: for support rather than illumination. A new Brookings Institution project will provide readers interested in education with high-quality evidence that policymakers and practitioners should be considering.

Classroom Supply Tax Deduction Teachers who spend their own money on their classrooms would be eligible for a permanent tax deduction of up to $250 worth of folders, stickers, whiteboards, and anything else they need, under a bill passed in September by the House Ways and Means Committee.