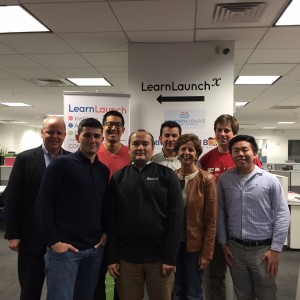 In August alone, U.S. education technology companies scored $91 million in venture capital, led by Coursera’s $49.5 million Series C round (which will likely grow to $60 million pending new investors). Other big deals include Panorama’s $12 million Series A round and Dreambox’s $10 million Series B – both led by Owl Venture’s new $100 million fund.